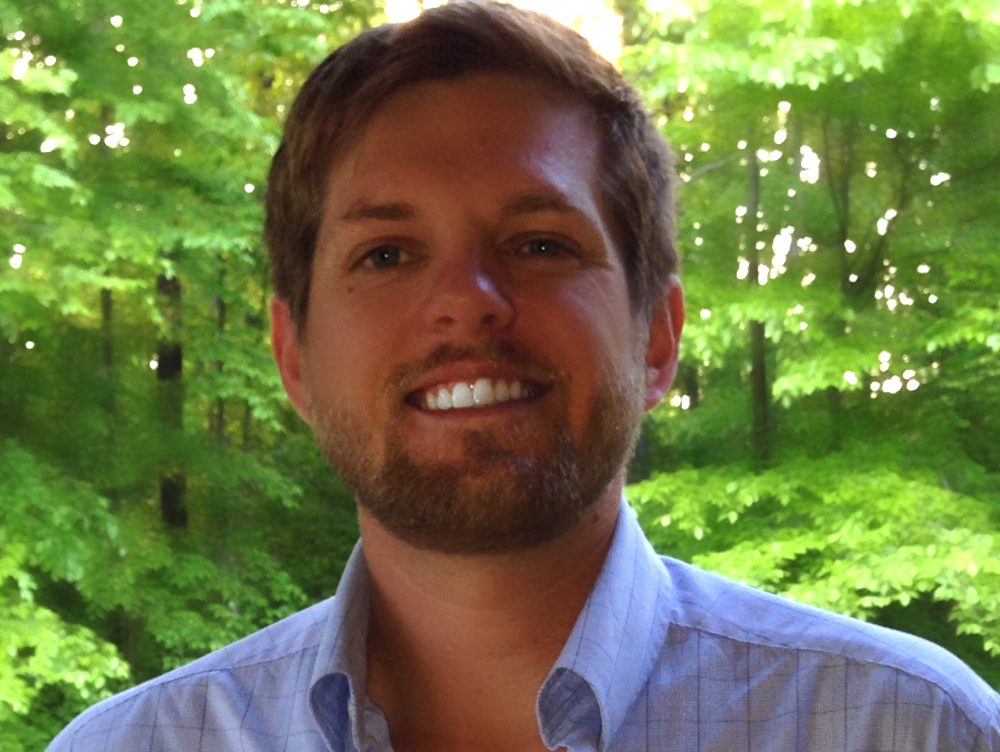 Hillis-Carnes is proud to announce Jonathan N. Noggle, CQM, has joined the firm as Senior Project Manager of our Richmond, Virginia, branch office.  Also known as Atlantic Geotechnical Services, a Division of Hillis-Carnes, Atlantic Geotechnical Services, Inc. (AGS) was acquired by Hillis-Carnes in 2016, allowing for a significant expansion of the firm’s presence and services throughout the Commonwealth of Virginia. AGS was established in 1992 by Michael Noggle, PE, and current Branch Manager, Terry Rothrock, and became one of the top providers of geotechnical, environmental, and construction quality assurance services in central Virginia.  Jonathan ushers in the next generation of branch leadership, and will continue the legacy and evolution of service excellence and client commitment.

Jonathan has over 17 years of experience in the construction industry, specializing in the management and oversight of contractors on commercial and government projects in the U.S. and abroad.  He has worked with clients in both the private and public sectors and has been involved in large-scale and high-profile projects throughout the Mid-Atlantic Region, Colorado, and Japan.

Jonathan holds a B.A. degree in Mathematical Economics from Hampden-Sydney College and an M.S. degree in Construction Management from Colorado State University.  He is a Certified Construction Quality Manager with a diverse background and experience including QA/QC of commercial and multi-family housing construction, utility construction, wastewater treatment plant construction, commissioning, environmental remediation, and the rehabilitation of roads, bridges, and dams.

Jonathan will play a significant role in both the operations and business development success of our Richmond office.  We are very excited he is part of the Hillis-Carnes family and look forward to his contributions, expertise and support adding to the growth and prosperity of Hillis-Carnes in the greater Richmond and central Virginia region.