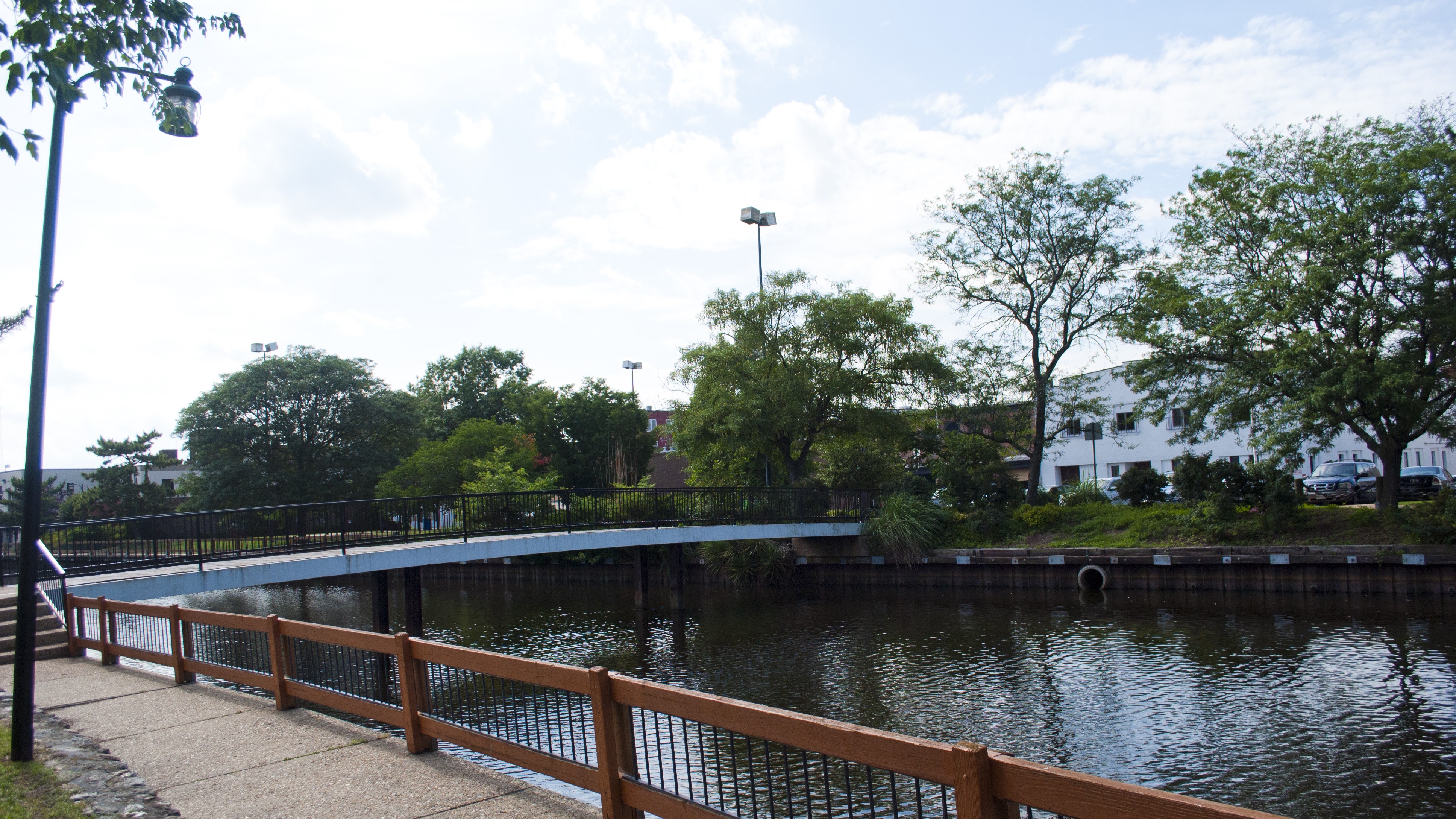 Hillis-Carnes was contracted to provide subsurface exploration and subsequent geotechnical evaluation services for the Salisbury Riverwalk Repair project, located along a small branch of the Wicomico River in Salisbury, Maryland. The Salisbury Riverwalk is a 0.6-mile long walkway and contains three different types of bulkheads on the Riverwalk. The purpose of this study was to determine the general subsurface conditions at the boring and sounding locations and to evaluate those conditions concerning preliminary concept and design of the proposed Salisbury Riverwalk repairs.

To determine the general subsurface conditions, a total of five Standard Penetration Test (SPT) soil borings were drilled. The locations were selected by the Client and drilled in the vicinity of the proposed Riverwalk repair areas. To gain additional information and determine the geotechnical engineering properties of the existing native soils and delineating soil stratigraphy, seven Cone Penetration Tests (CPT) were also performed on site. Organic bearing soils were encountered in all five boring locations ranging in thickness from 4 to 10 inches and indicated densities of very loose to dense for granular soils and very soft to loose for fine-grained soils and a void was encountered at B-1 at 3 to 4 feet below grade. Laboratory testing was also performed on samples chosen throughout the site layout – eight sieve analyses ASTM D 422 and eight Natural Moisture Content ASTM D 2974. In addition, groundwater levels were monitored in the open boreholes where applicable and recorded on rods during the drilling operation. Groundwater appeared at depths between 3.25 and 4.5 feet below existing grade, and borings caved in at depths ranging from 3.75 to 5.5 feet during the time of our subsurface exploration. After evaluating our results, three piezometers were installed near three of the boring locations to establish correlations and to study the behavior in the soils behind the bulkhead and the variation in the tidal condition. Based on our findings and engineering analysis, appropriate repair recommendations regarding the subsurface conditions in accordance with the proposed plans, design, and specifications were provided to the Client. 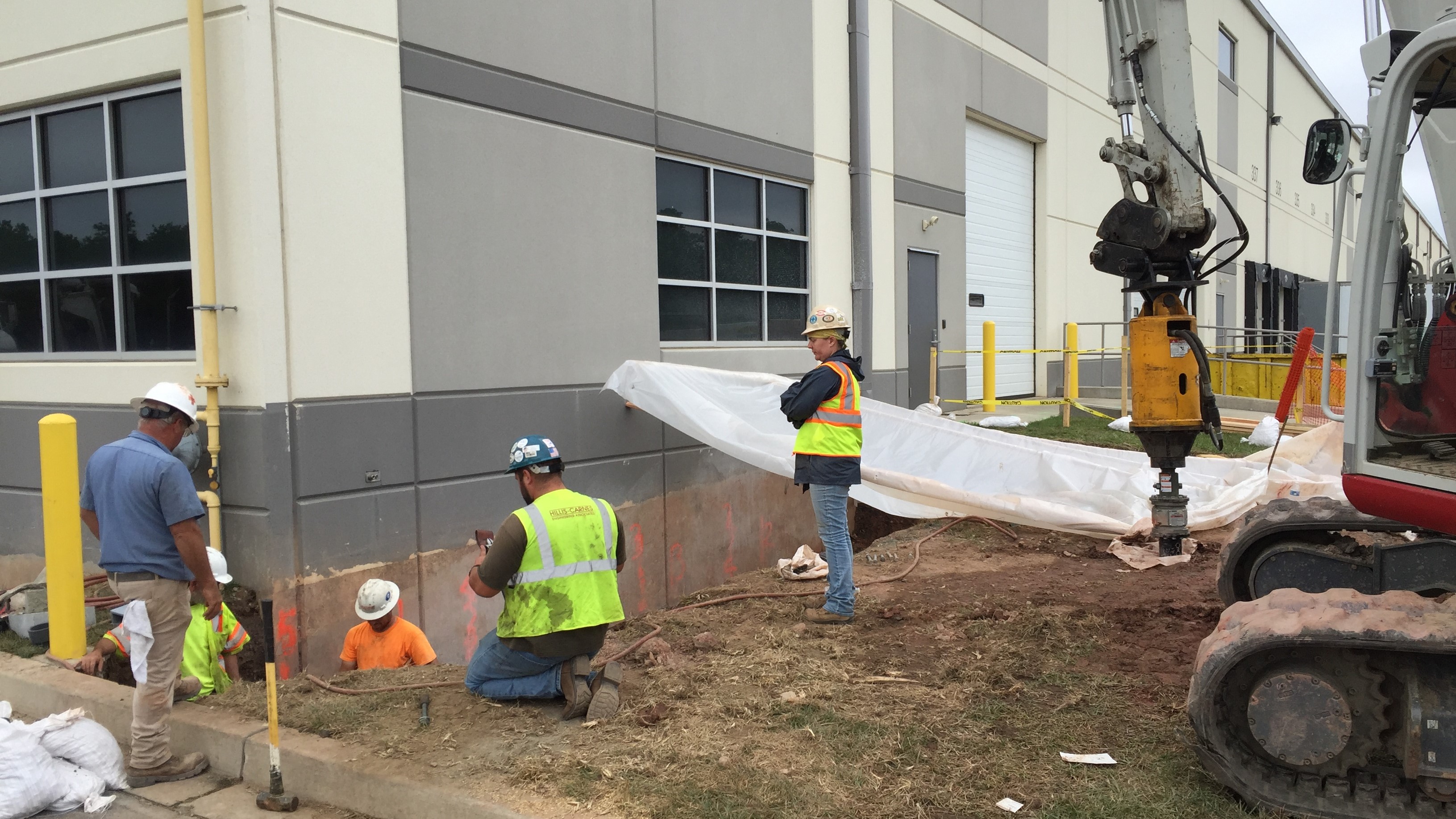 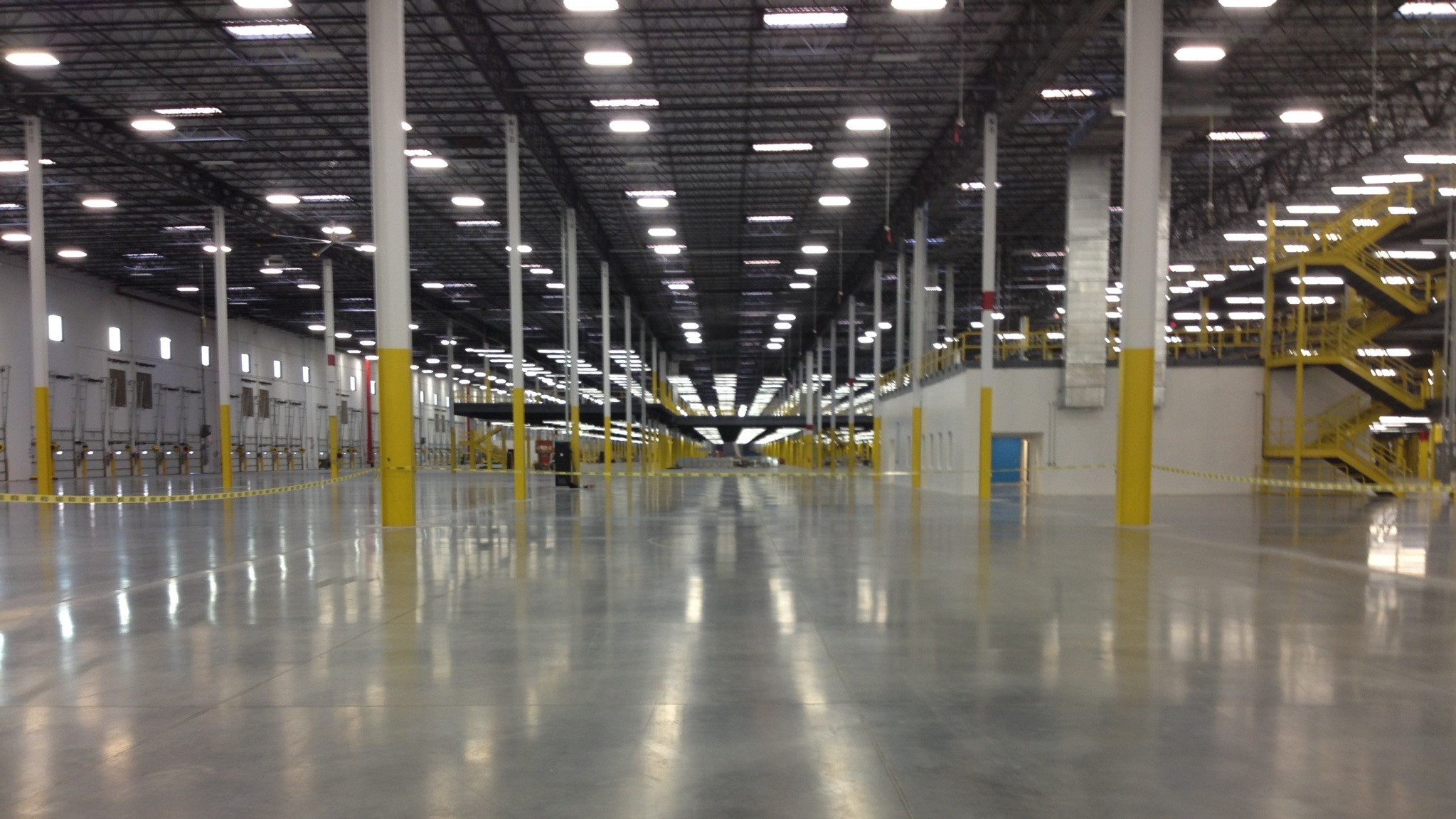