Residential / The Berkleigh at Greenleigh 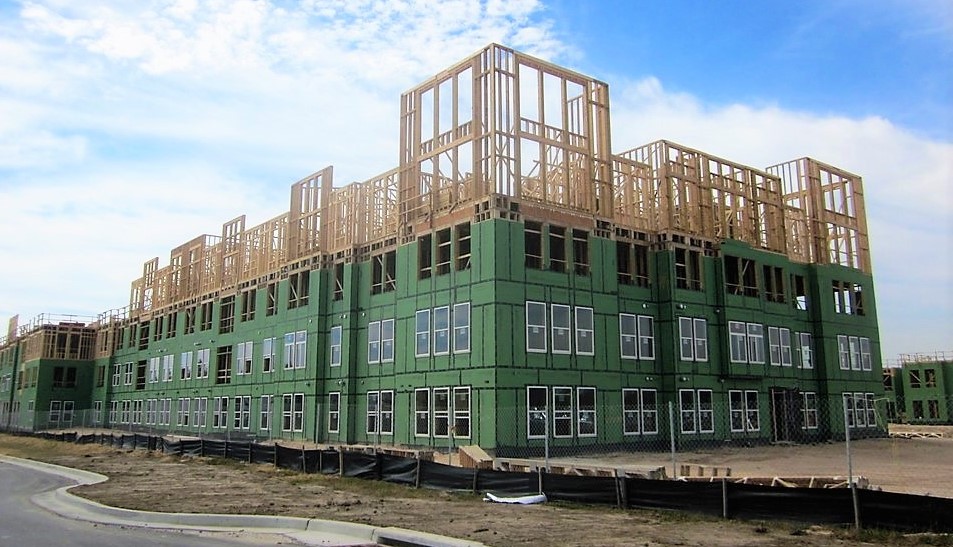 The Berkleigh at Greenleigh

Hillis-Carnes’ skilled and experienced crew, worked under the supervision of Project Manager Chuck Shaw, P.E., and performed an extensive scope of work for this remarkable development. Tony Walters was our Engineering Technician on the project; Ed Smith was the on-site Structural Inspector, and Abdull Rahman was the on-site Wood Framing Inspector. Our scope of work included testing and inspections of soils/earthwork, including utilities, aggregate pier foundations, and spread footing foundations, cast-in-place concrete, reinforcing steel, structural load-bearing masonry, steel/pre-cast erection, pavement, and wood framing.

Hillis-Carnes was also asked to provide moisture testing of wood bundles and trusses for the project, testing each bundle of lumber with a moisture meter as it arrives at the site, with a minimum of five readings per bundle, and three readings for all floor trusses. The majority of the building is wood-framed, except for a few areas, which were constructed with steel beams and decks with poured concrete on top. The project was on schedule and completed in May 2018. 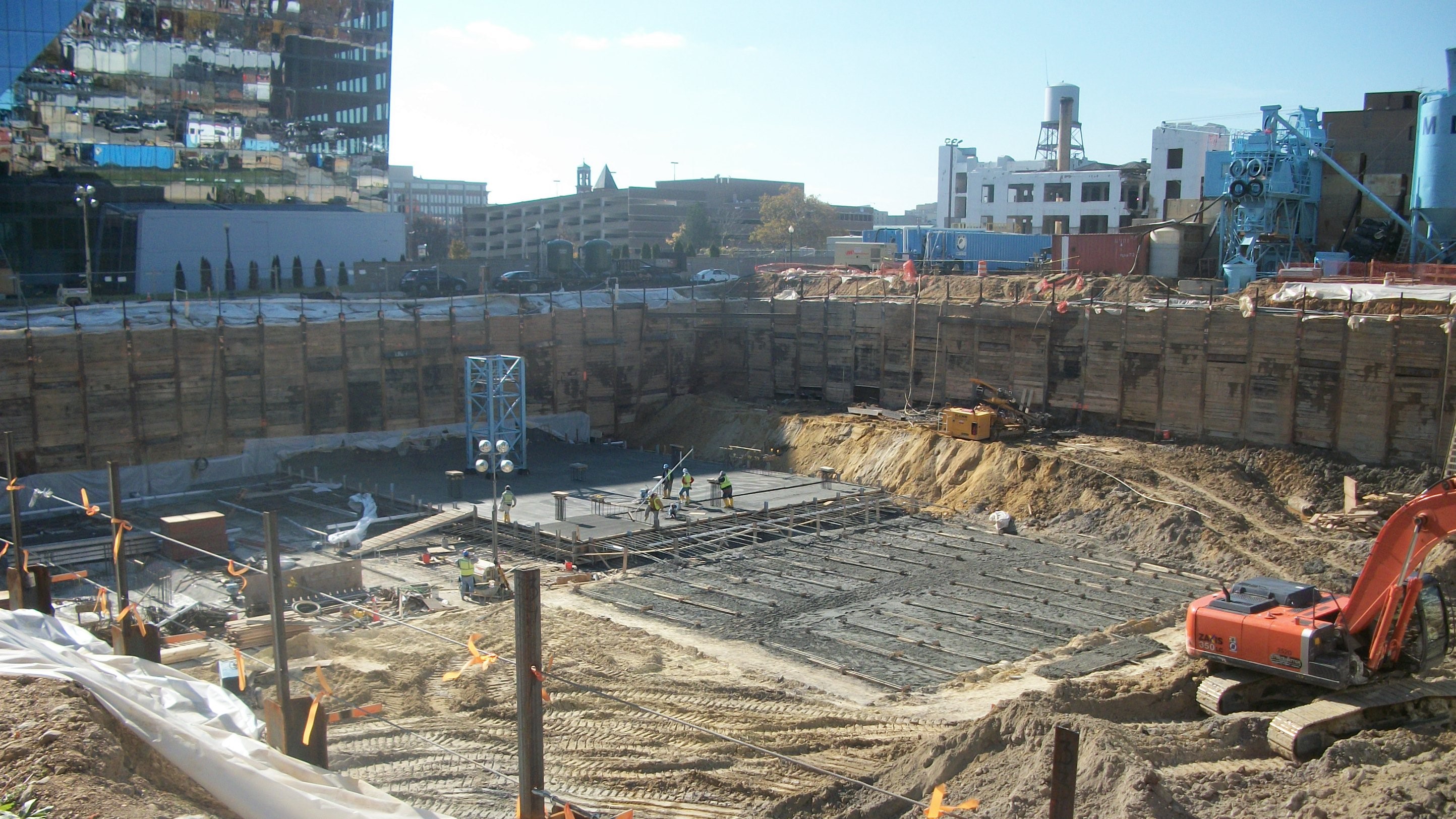 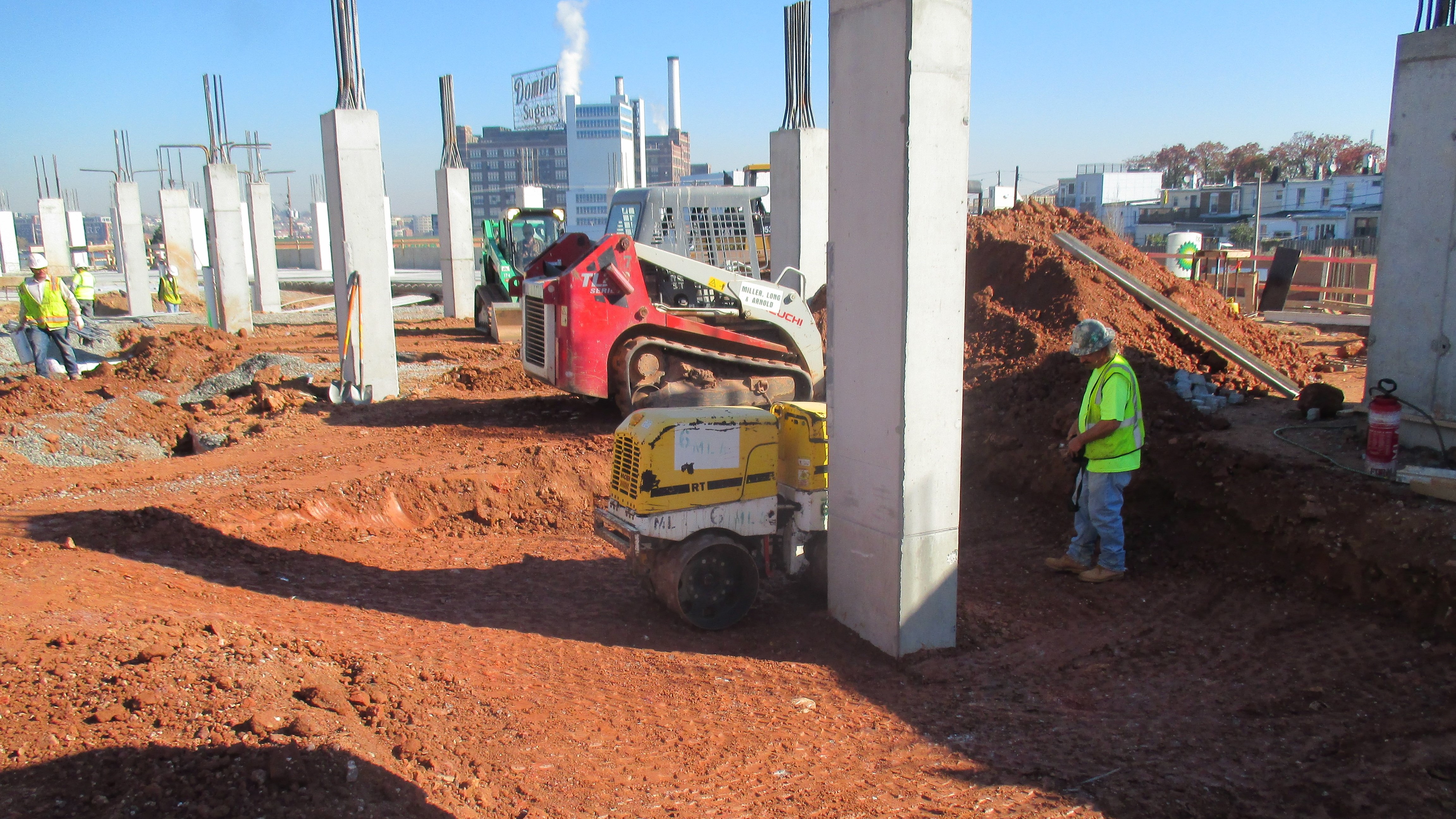