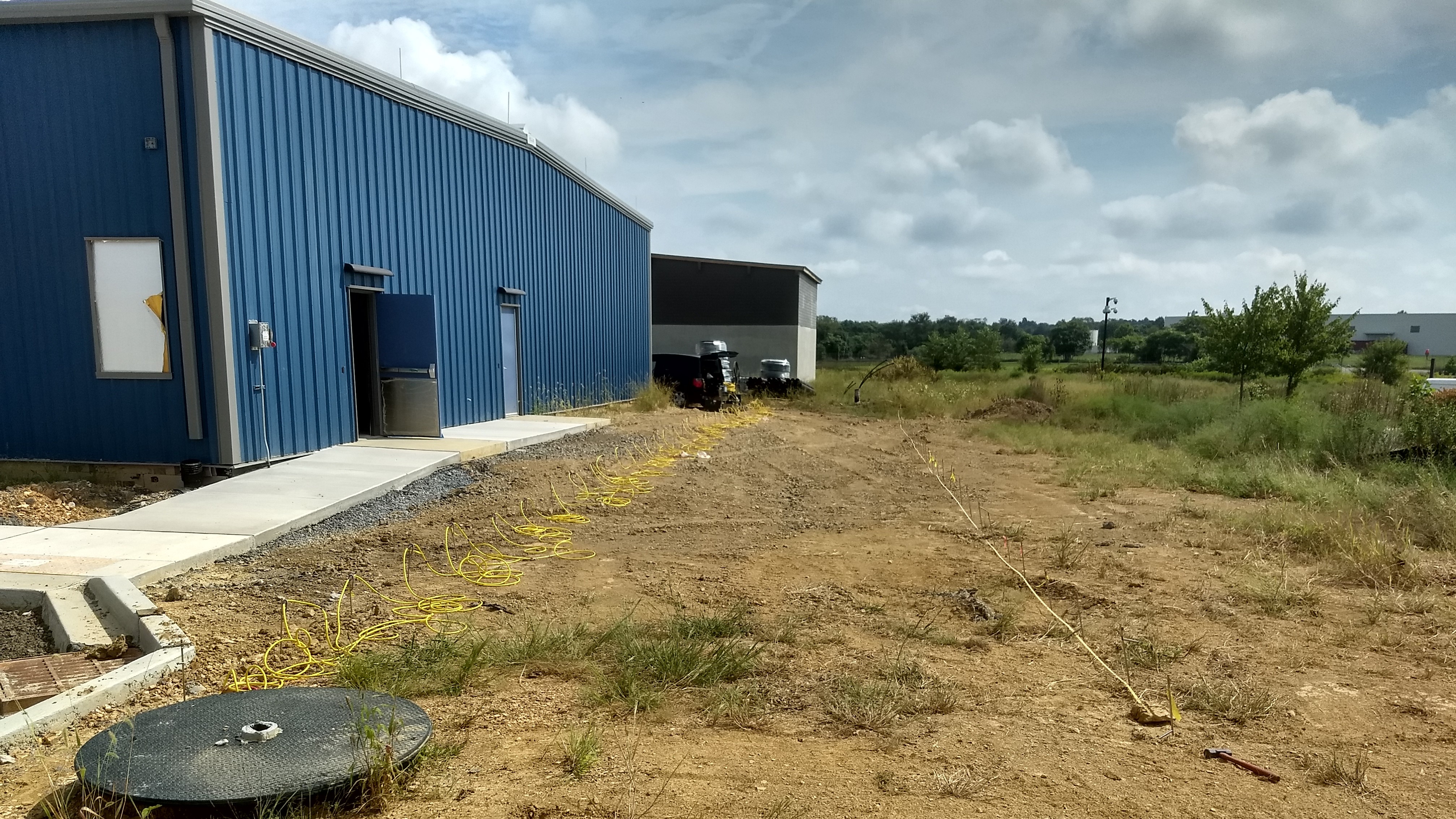 Hillis-Carnes was contracted to perform Subsurface Exploration and Geotechnical Engineering services for the VAMC Warehouse Project in Kearneysville, West Virginia. Hillis-Carnes was tasked to investigate the subsurface conditions within the remaining portions of the existing geothermal well field where sinkholes were expressed at the surface and investigate potential areas of future geothermal well locations. Geophysical testing utilizing Electrical Resistivity survey techniques and in-situ testing were performed to determine the subsurface conditions relative to the site and gather information that will aid in locating rock/soil interfaces. The ER software used enables our team to evaluate the presence of rock, void spaces, depths of conductive materials, and approximate volumes of conductive objects within the subsurface.

Upon completion of the geophysical testing, Hillis-Carnes mobilized a truck-mounted drill rig to the project site and performed Plate Dilatometer Tests (DMT) and Cone Penetrometer Tests (CPT) to determine the anticipated total settlements and soil strength characteristics. Hillis-Carnes performed laboratory tests to establish the significant characteristics and parameters of the subgrade soils. Based on the results, recommendations relative to the construction of the geothermal wells and possible subsurface remediation programs was made to the Client. 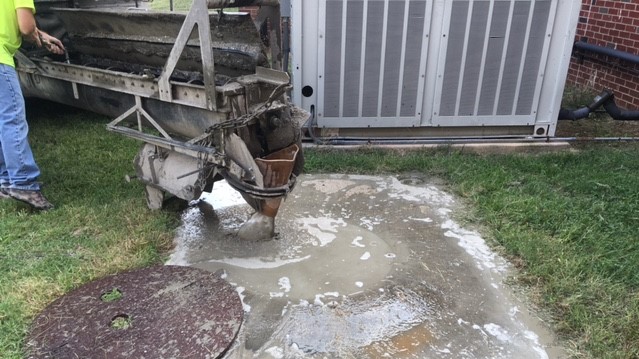 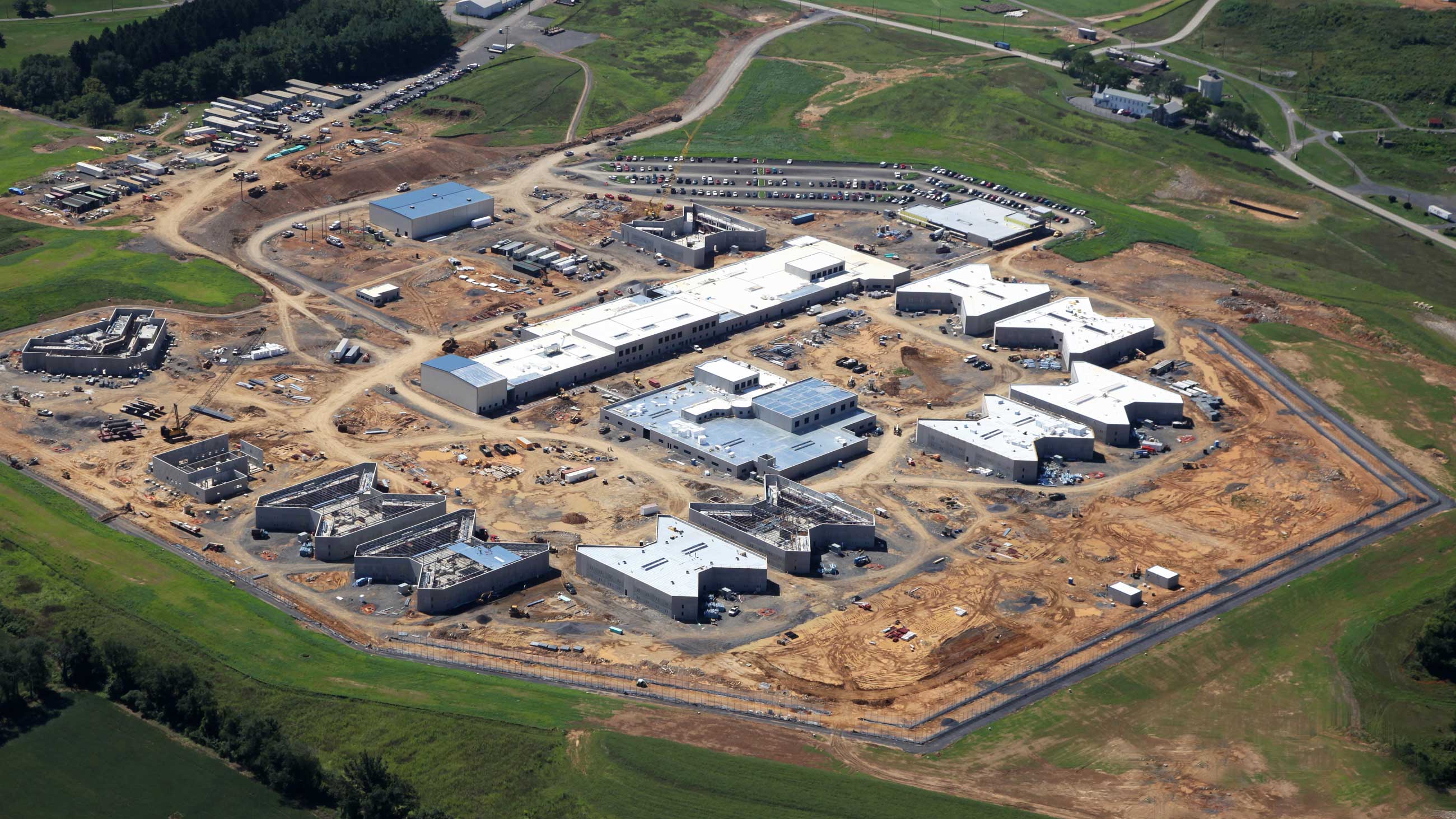